On Sunday, May 20th,  Peter, Taylor, Peter's co-worker, and I were invited to participate in the 210th Anniversary of the Mazu Homecoming Parade in the Jinshan District.

Peter and Taylor's bosses, Amy and Ryan, drove us to the festival in Jinshan and explained the importance of Mazu in Taiwanese culture.

In life, Mazu was a Shamaness from the Fujian Province in southern China. While alive, she had an amazing ability to predict the weather, and she was a talented swimmer who often saved people from sea. After she died, people began to worship her as the goddess of the sea and prayed to her for protection.

One legend claims that she died from exhaustion after she swam for hours searching for her father lost at sea. Another states she simply walked up a mountain and ascended into the sky as a goddess.

Immigrants from the Fujian Province in China brought her legends to Taiwan. Compared to the vastly landlocked China, Mazu's abilities and protections for seafarers gained much greater popularity on the island of Taiwan.

In the video below, I explain more in detail what we did to celebrate Mazu, and show some amazing performances during the parade. 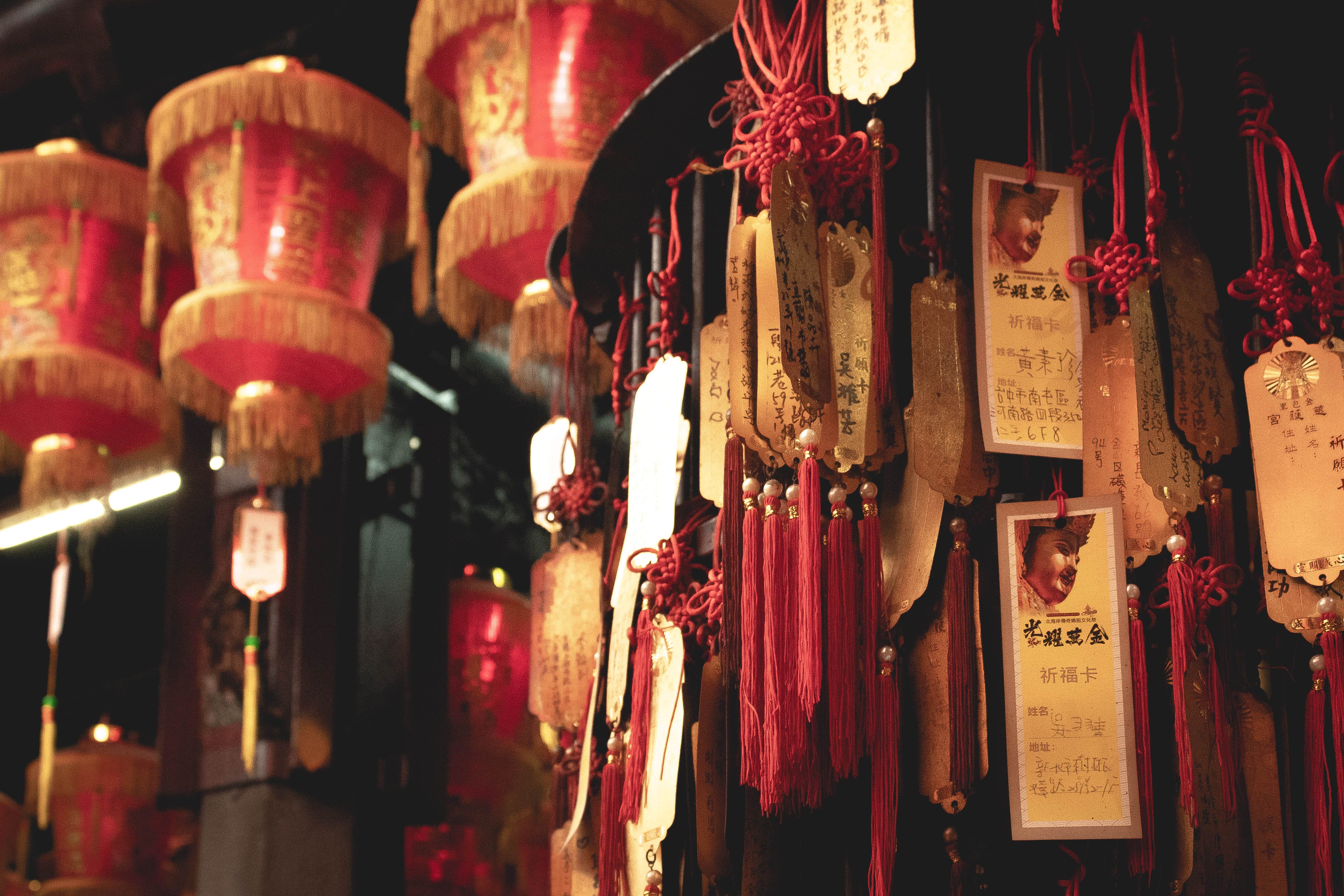 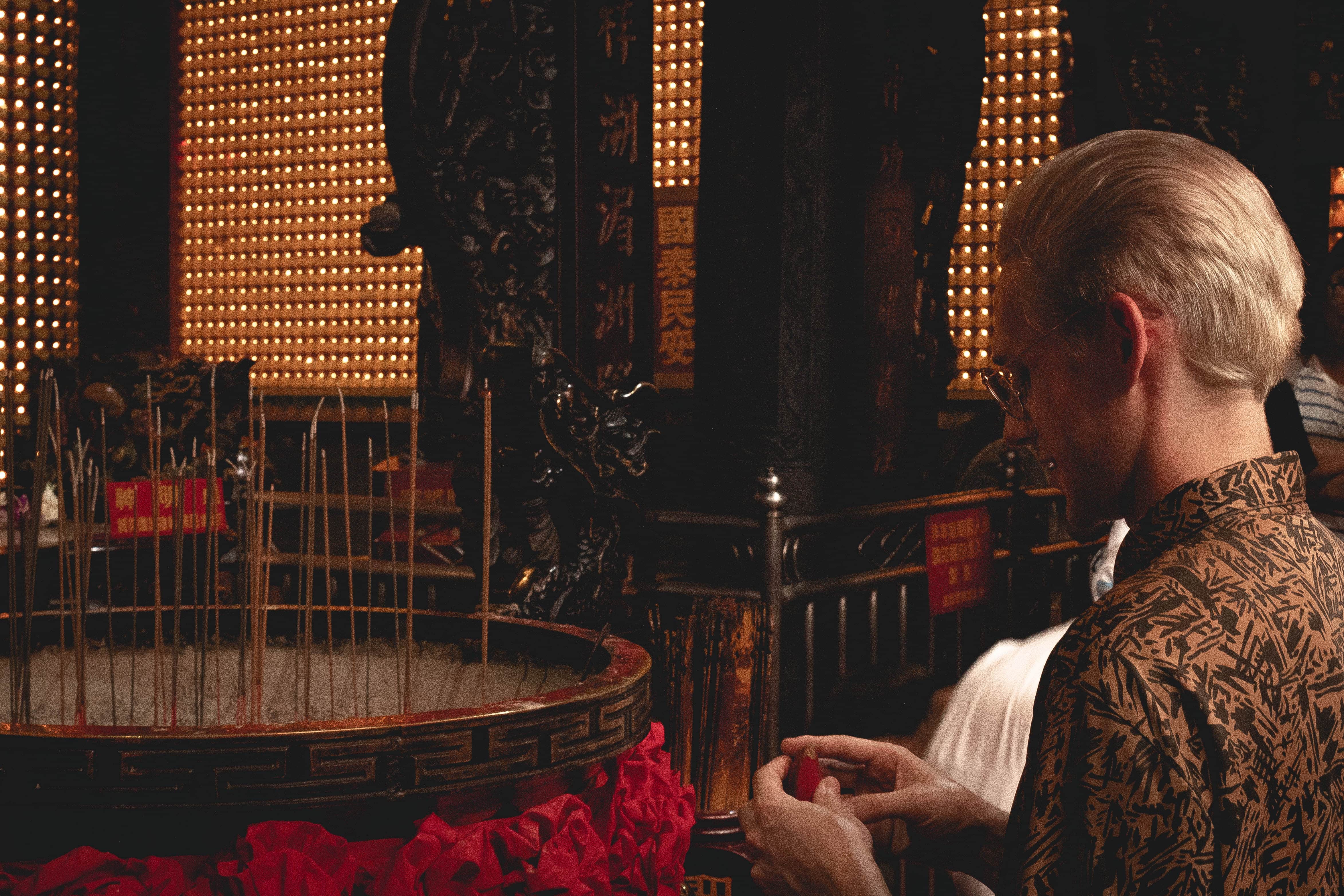 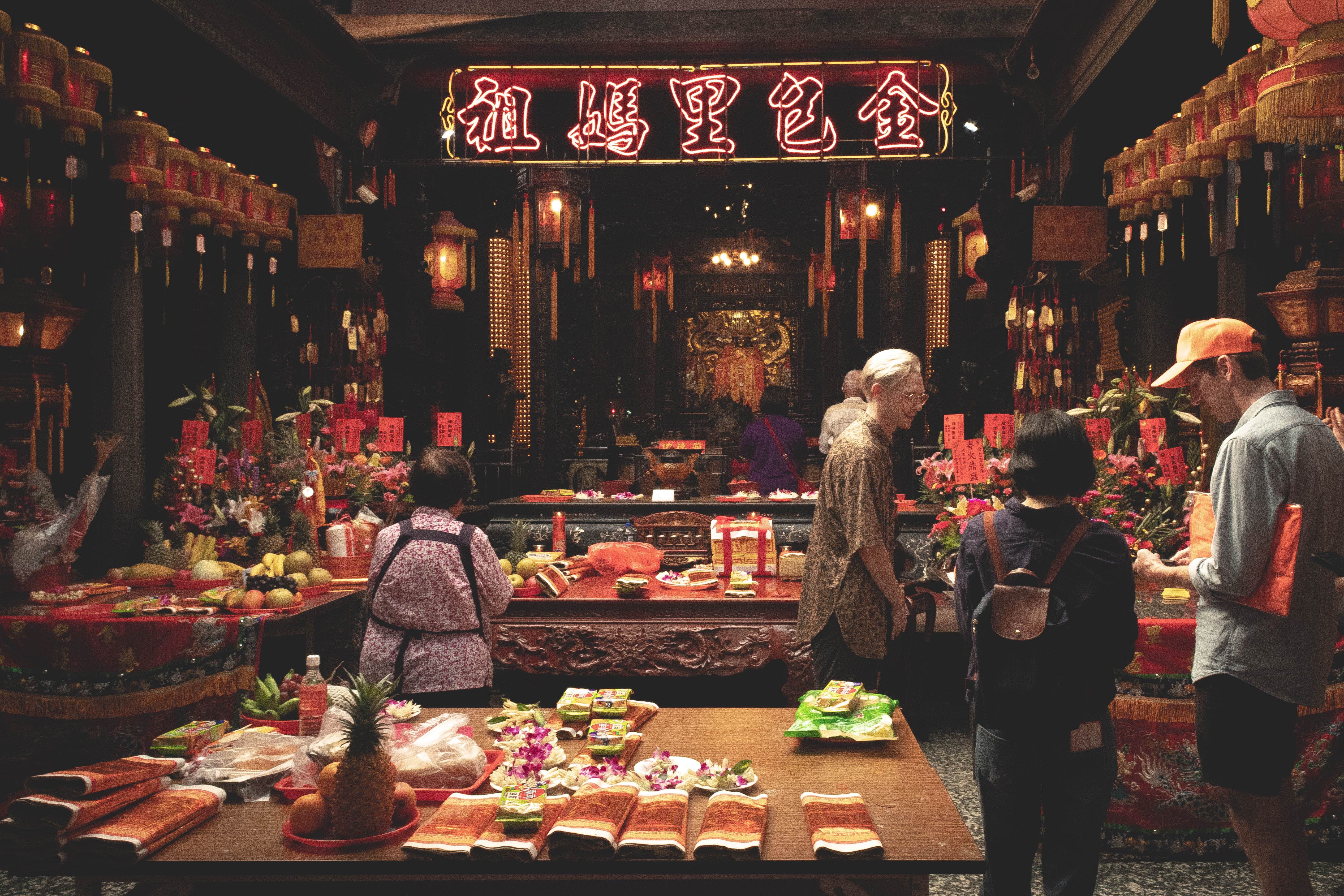 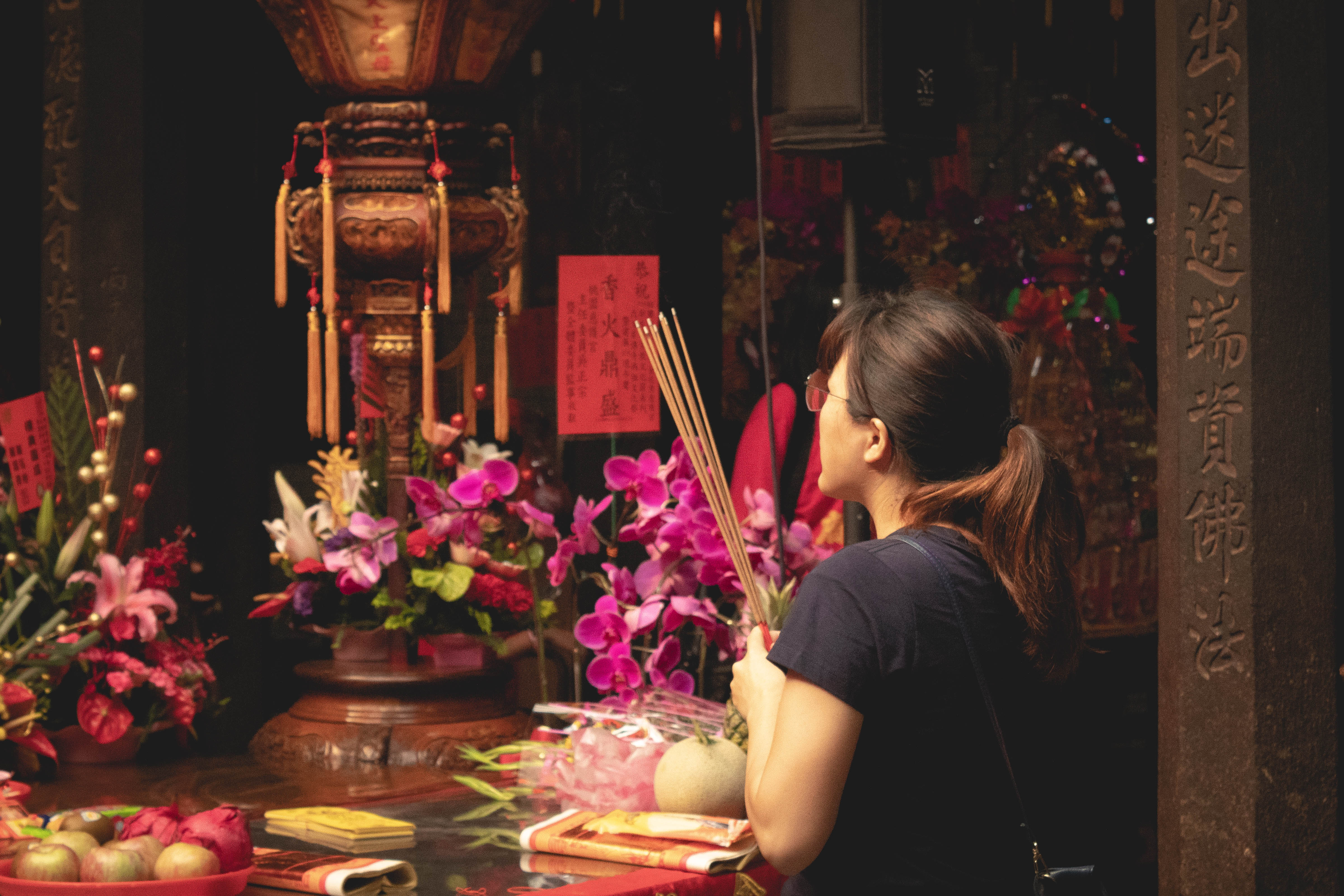 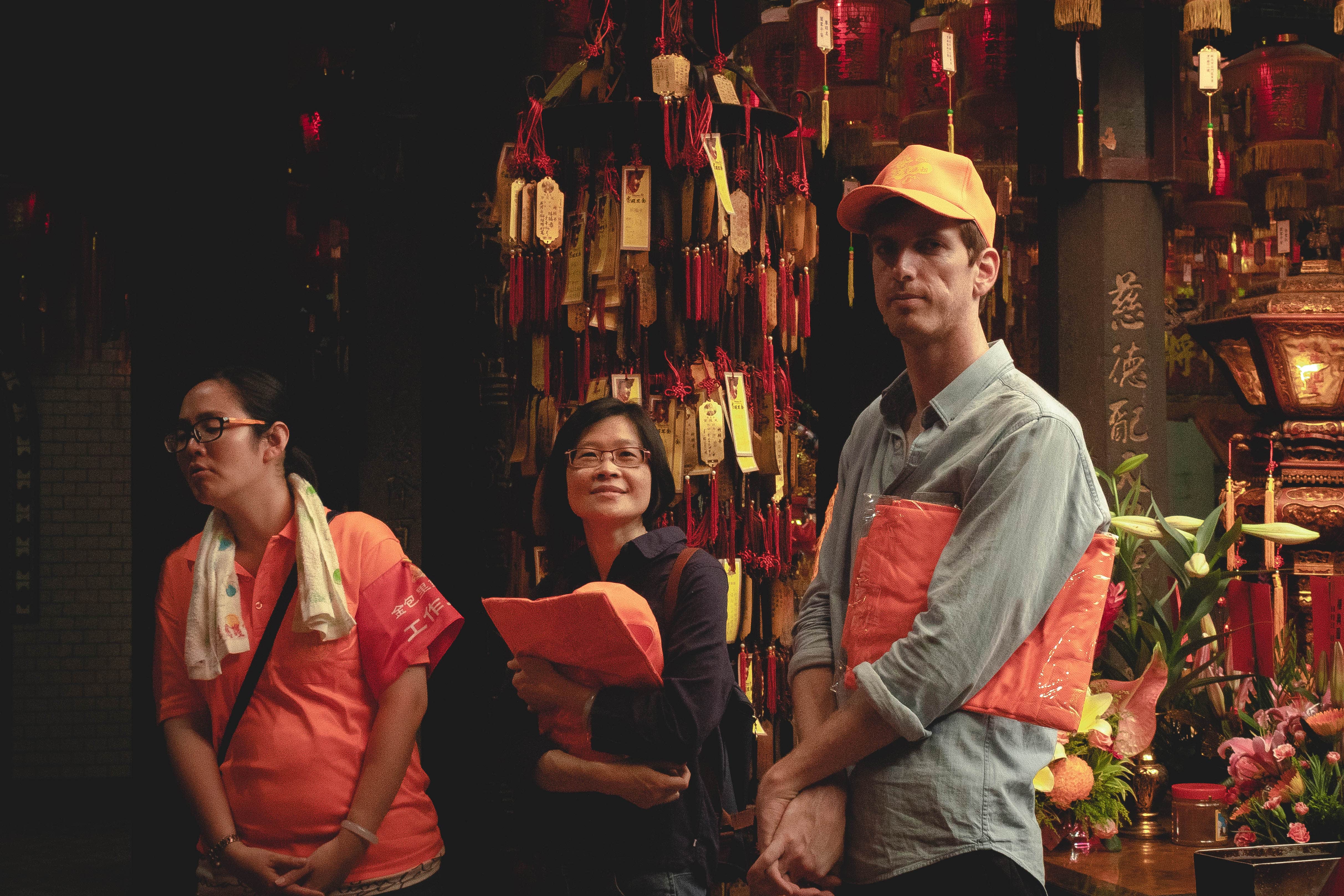 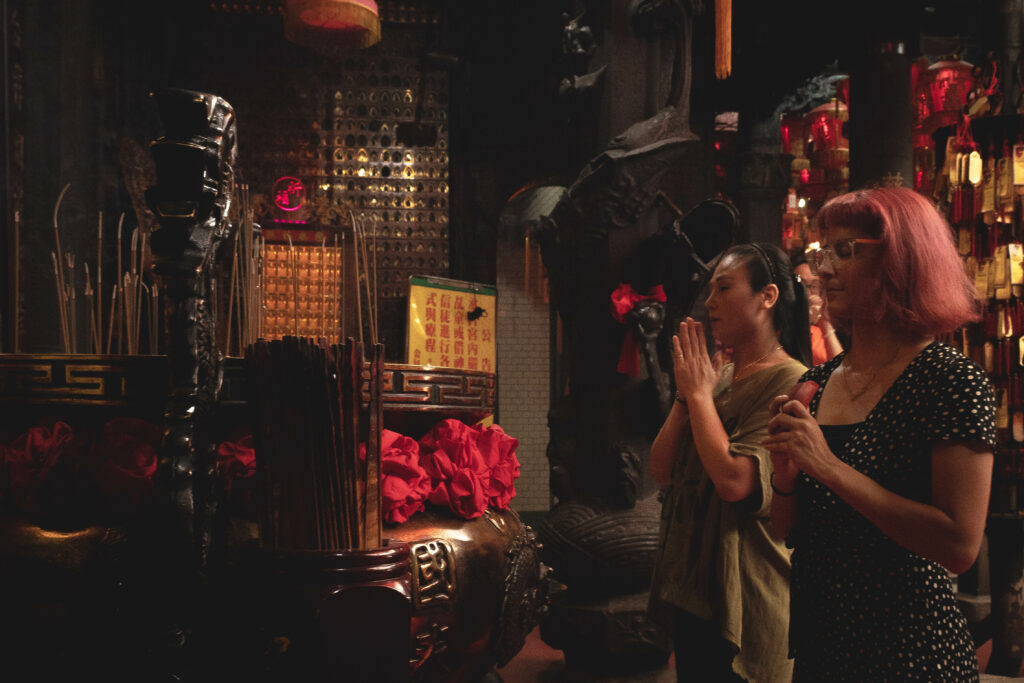 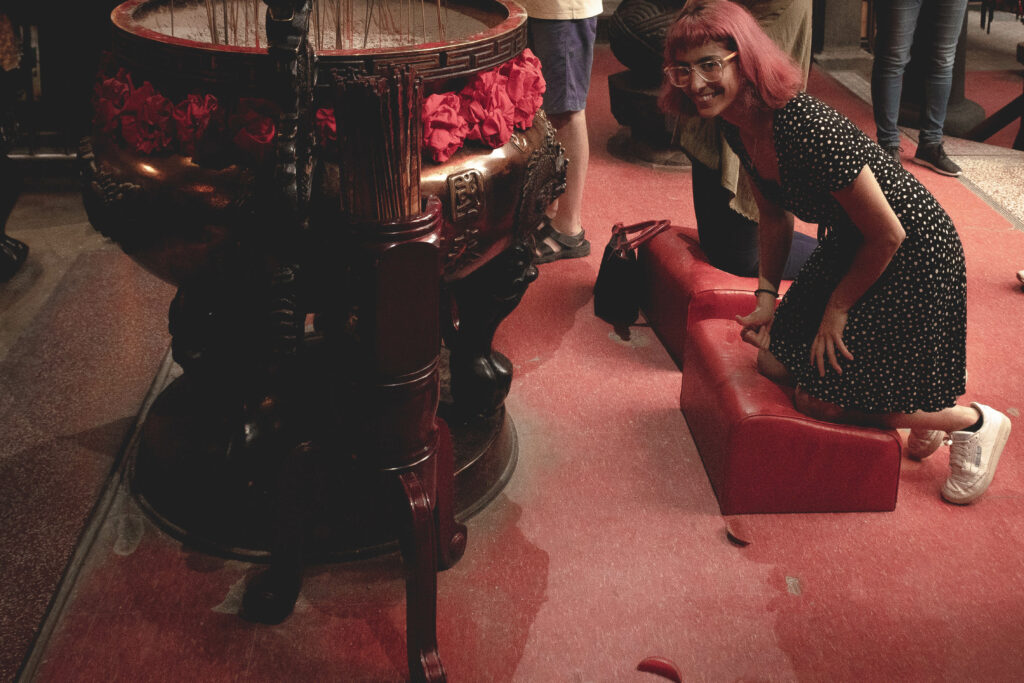 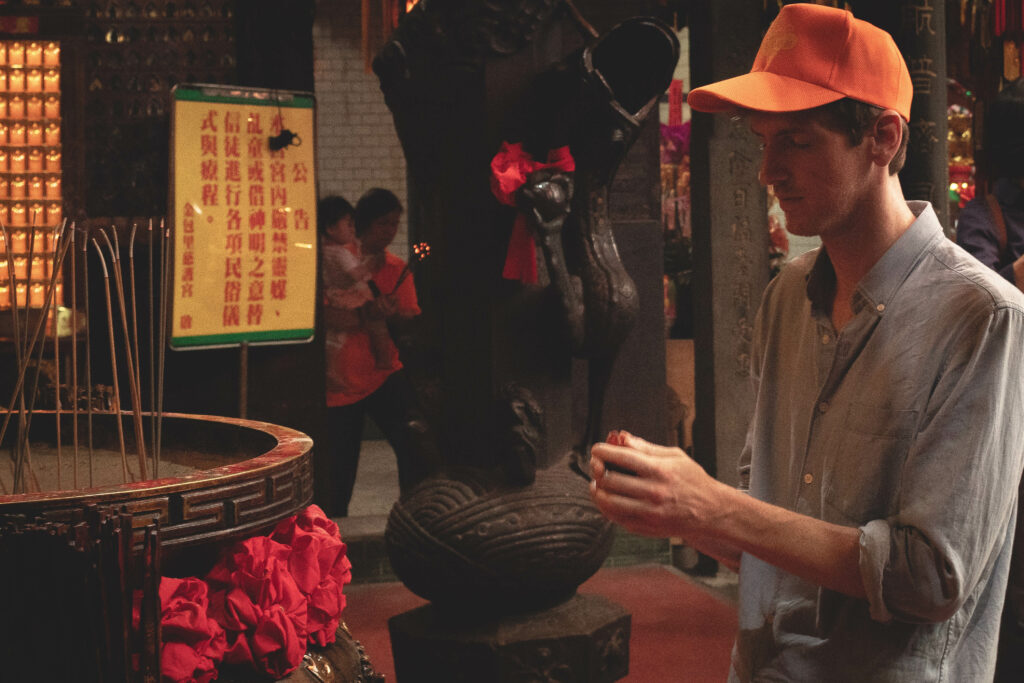 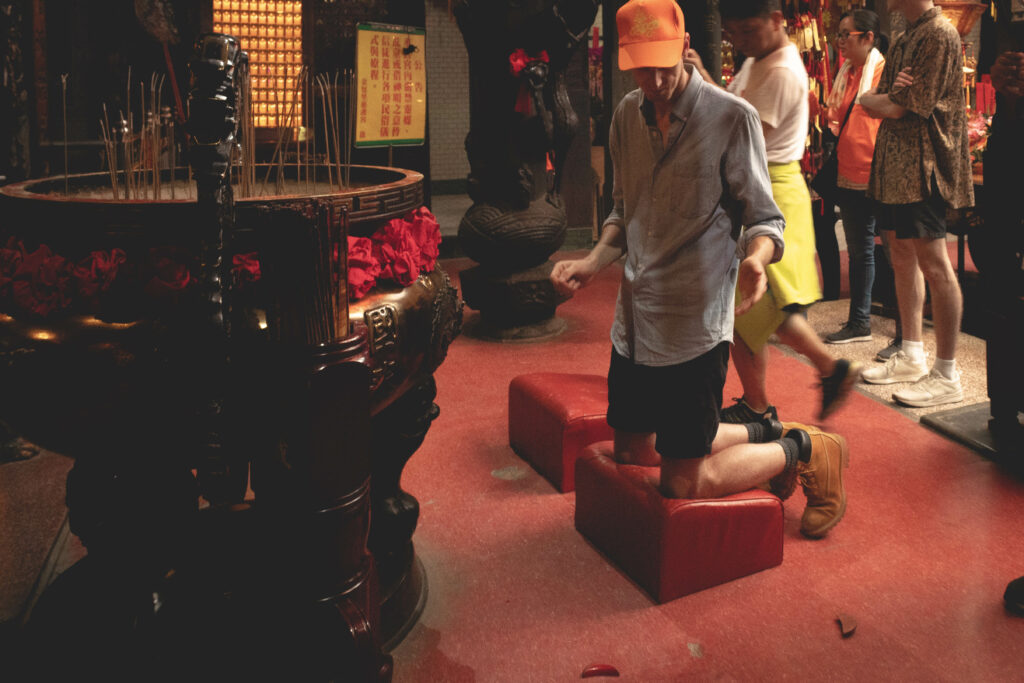 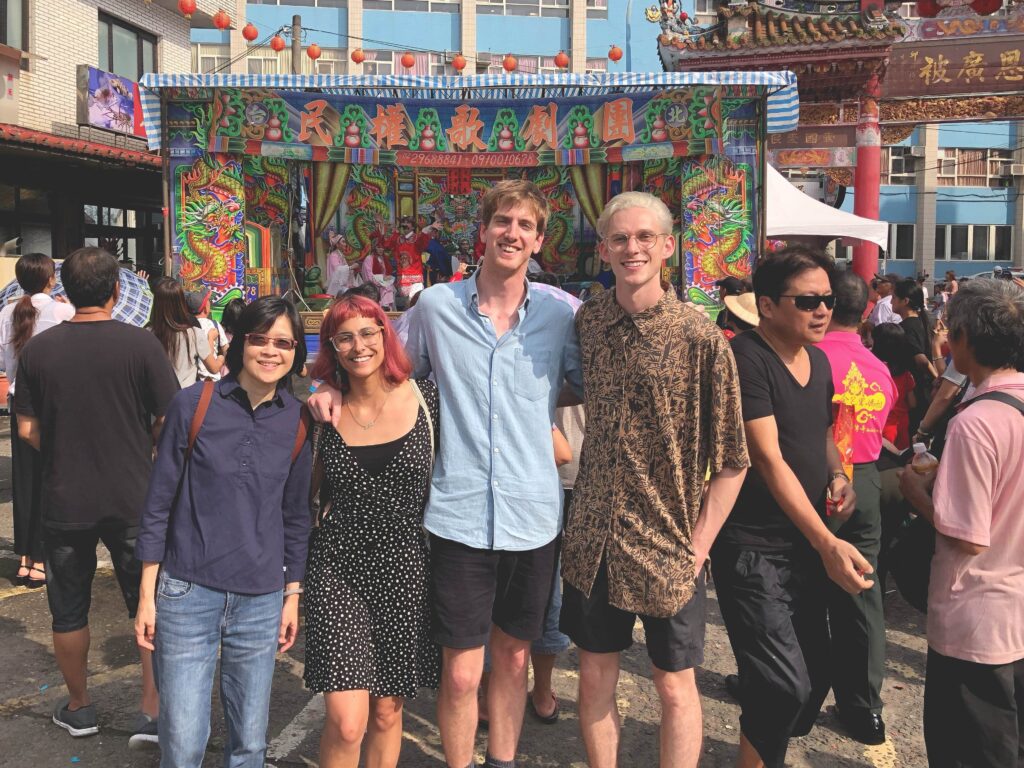 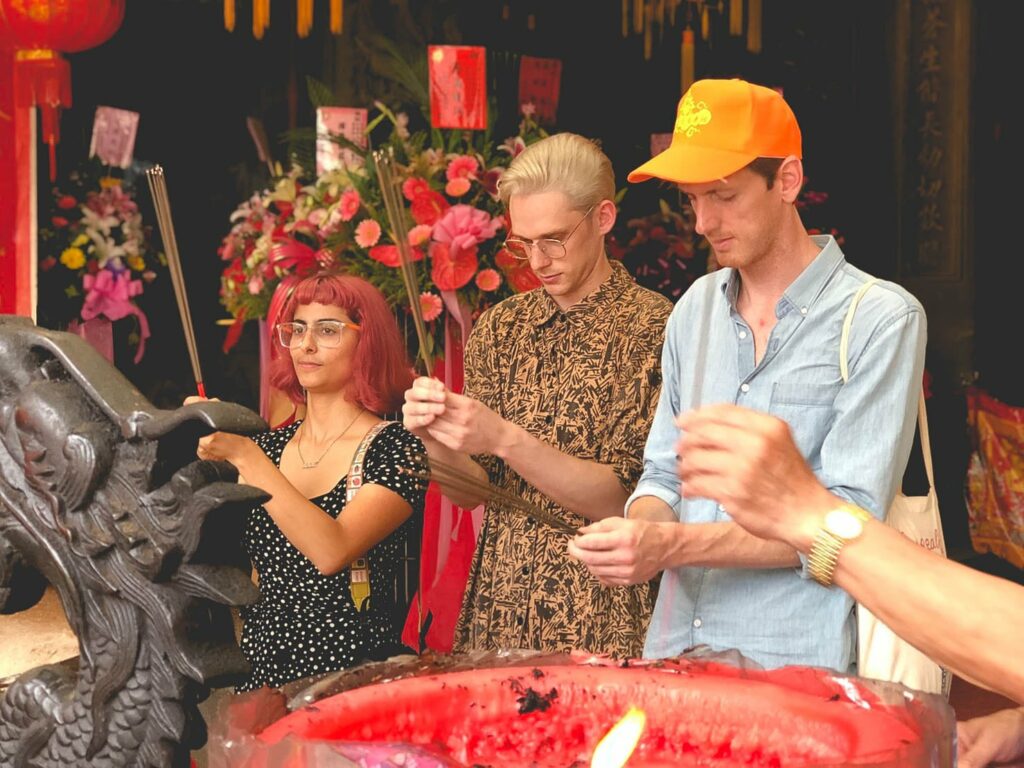 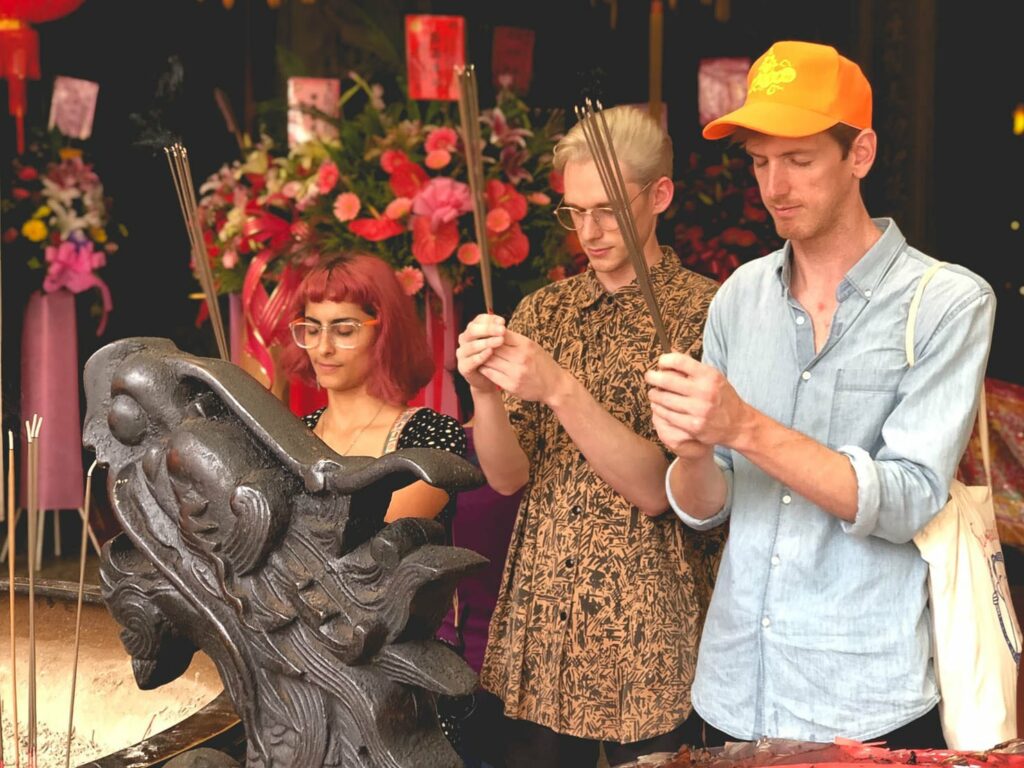 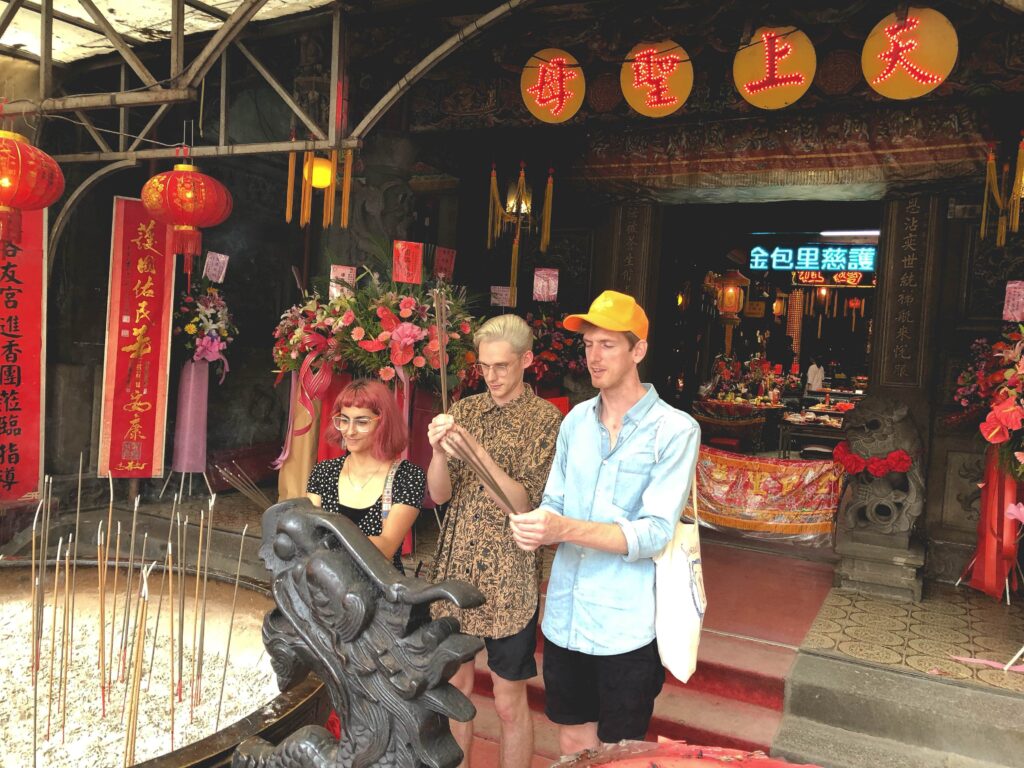 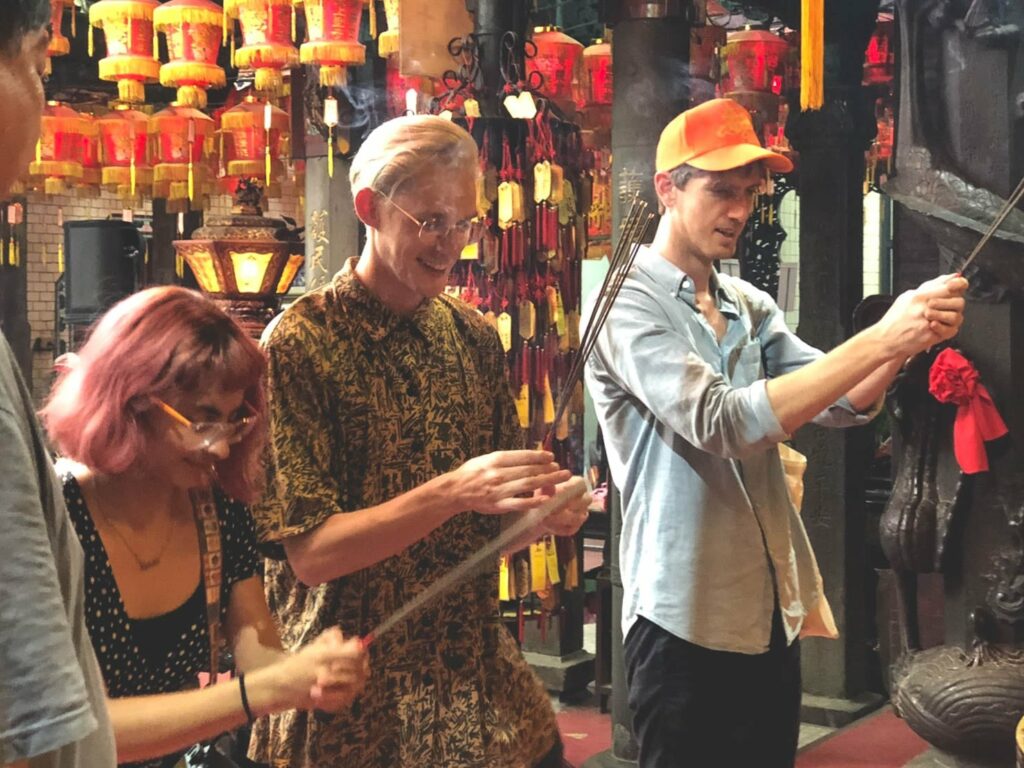